Twelve short films in one year. The genres vary from narrative, documentary, experimental, a kickstarter video, stop motion animation, music video, to a silly instructional video on how to blow out too many candles in one breath. These movies are only available to our mailing list subscribers. Sign up HERE.

All short films are written, directed, filmed, edited and scored by Ingrid Serban.
(except, “Murder in North Beach” – filmed by Evan Davies and Co-directed by Cassie Jaye) 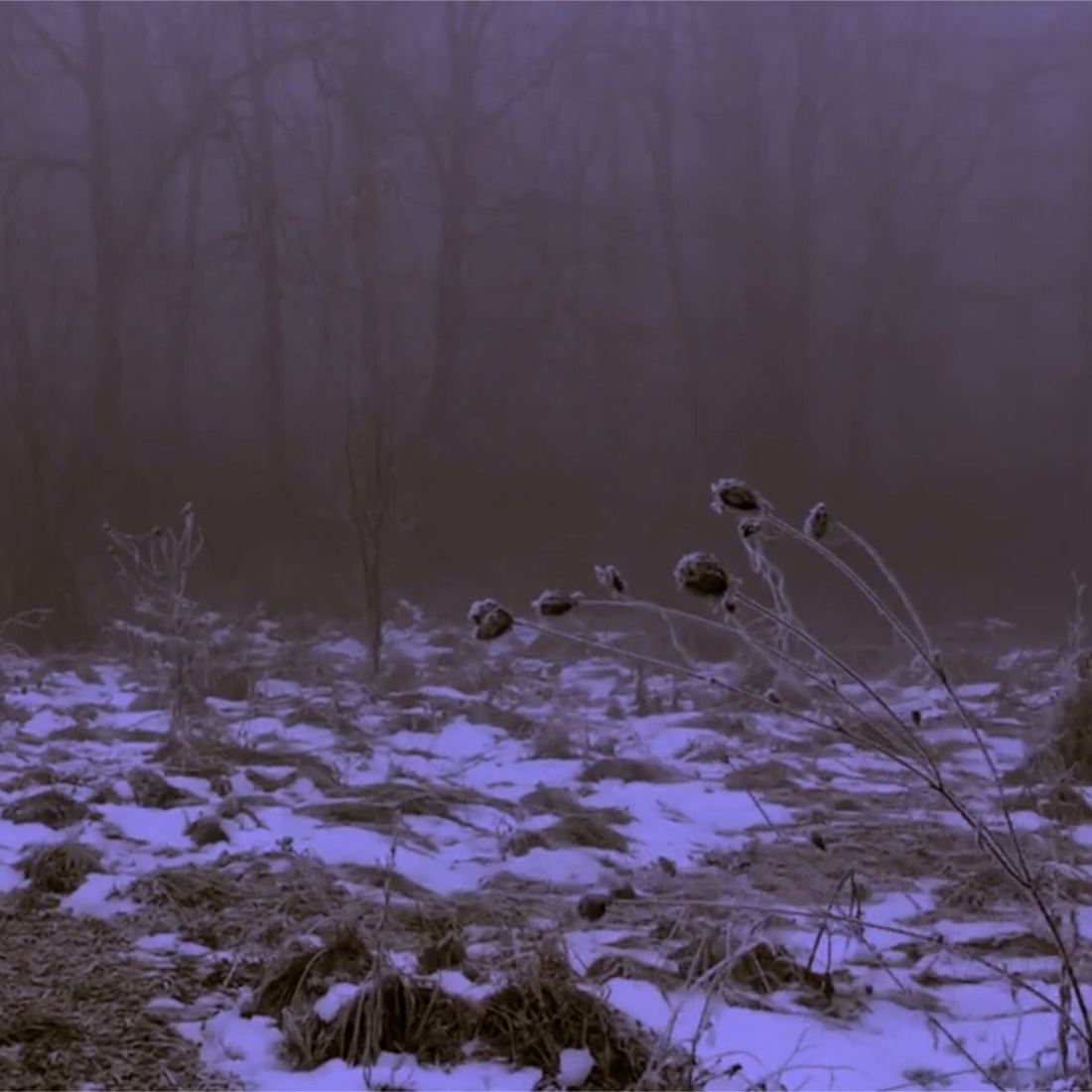 #12
“When the Rooster Crows”
Are there still shapeshifters in Transylvania? 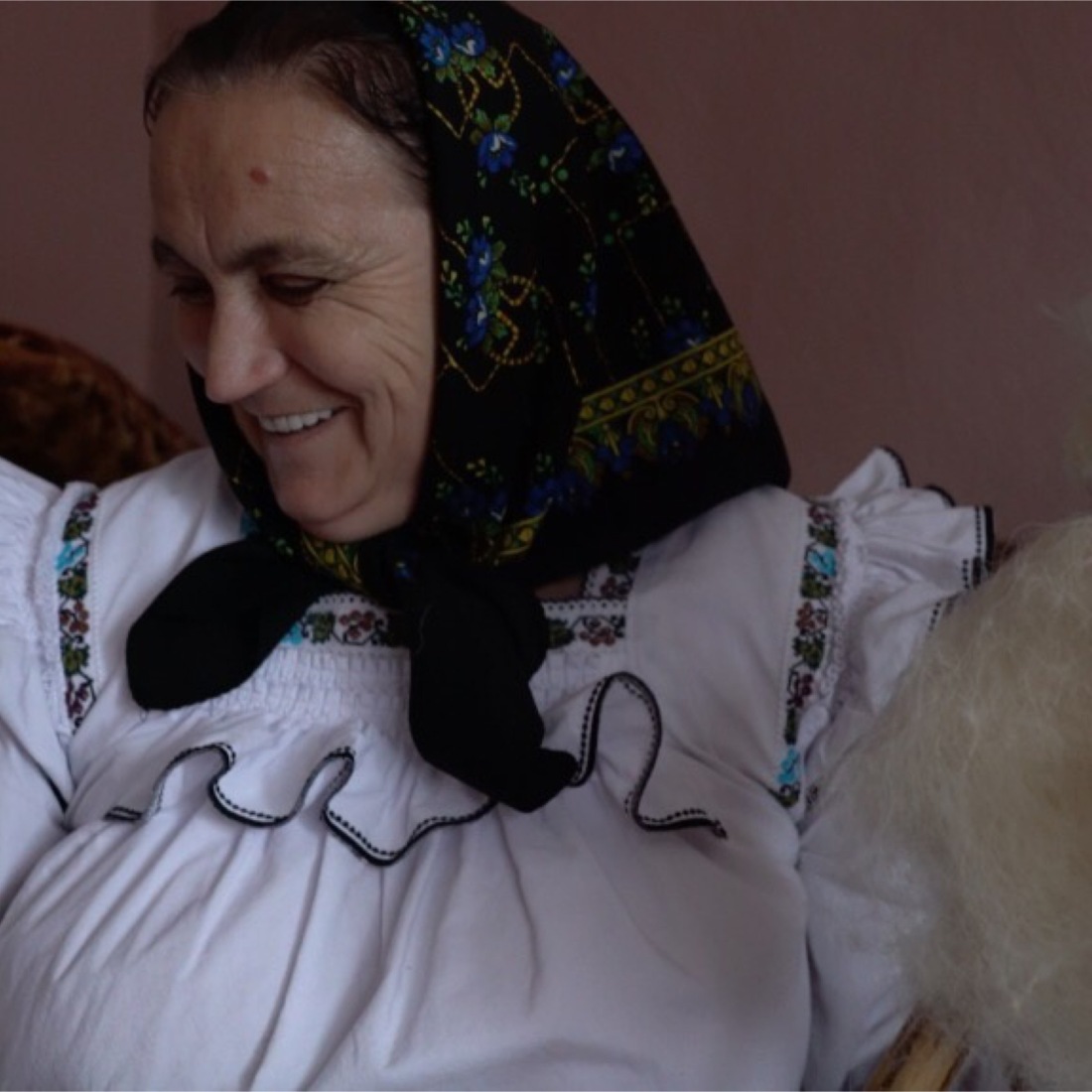 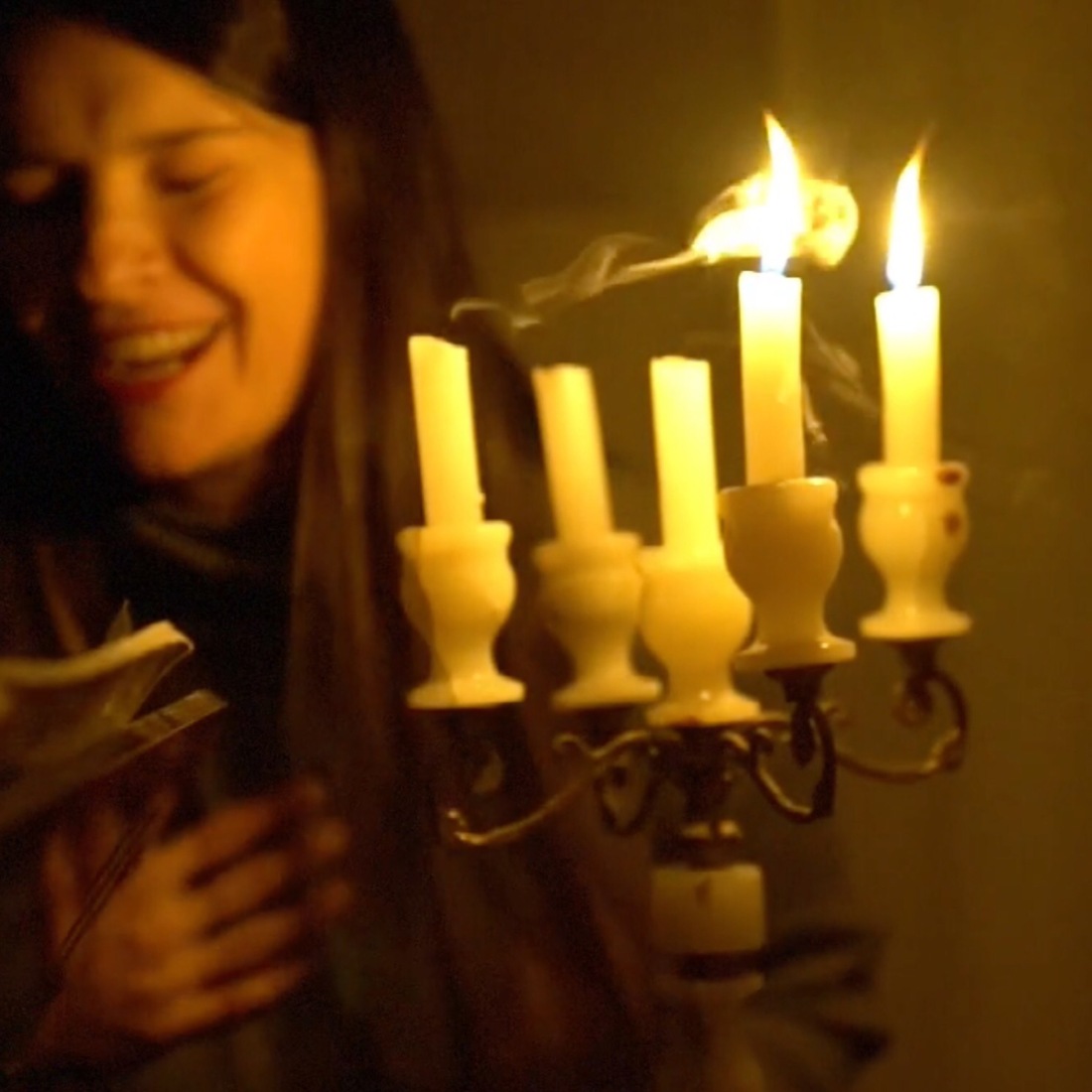 #10
“How to Blow out Five Candles”
An instructional video. 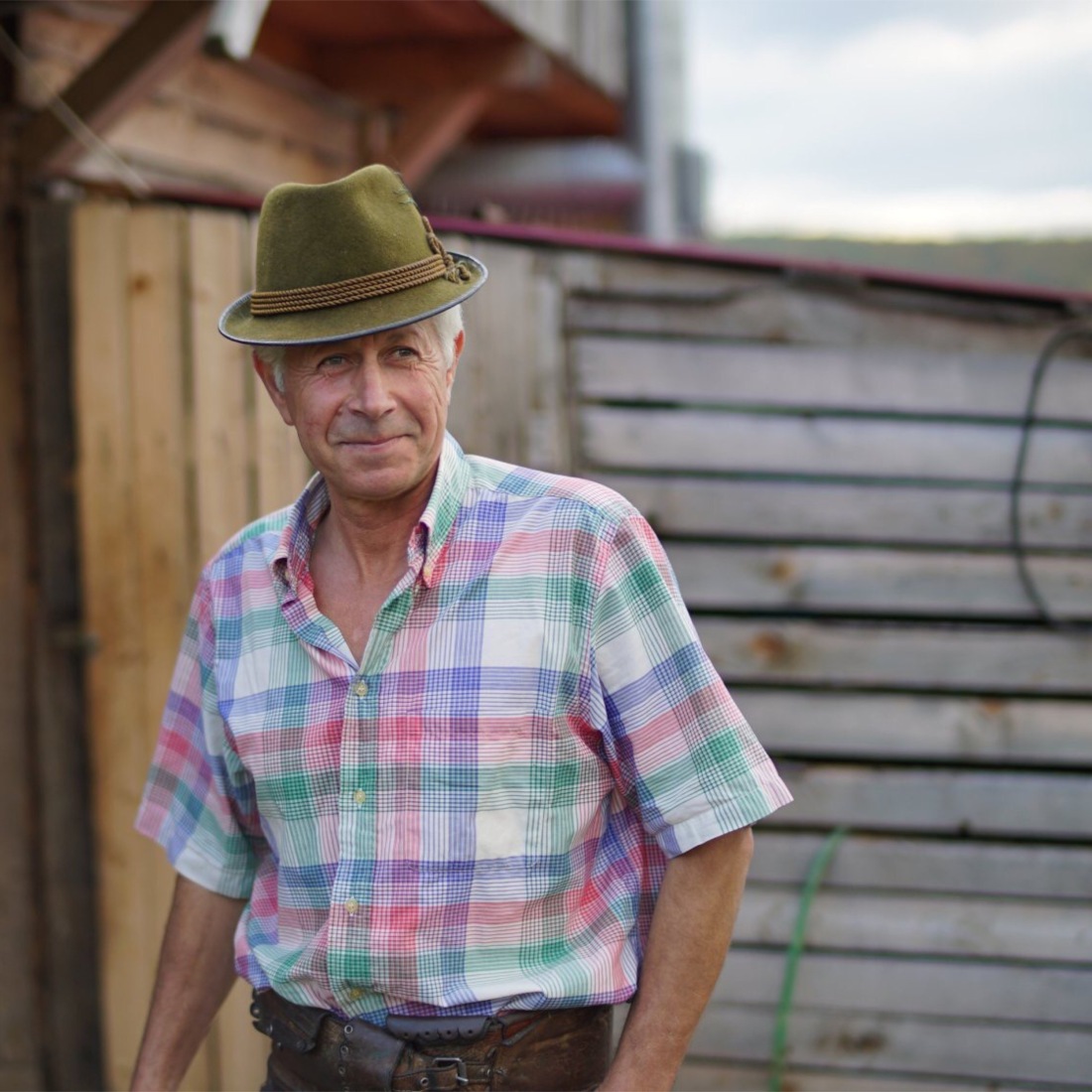 #9
“The Shepherd”
A man’s love for his sheep surpasses all. 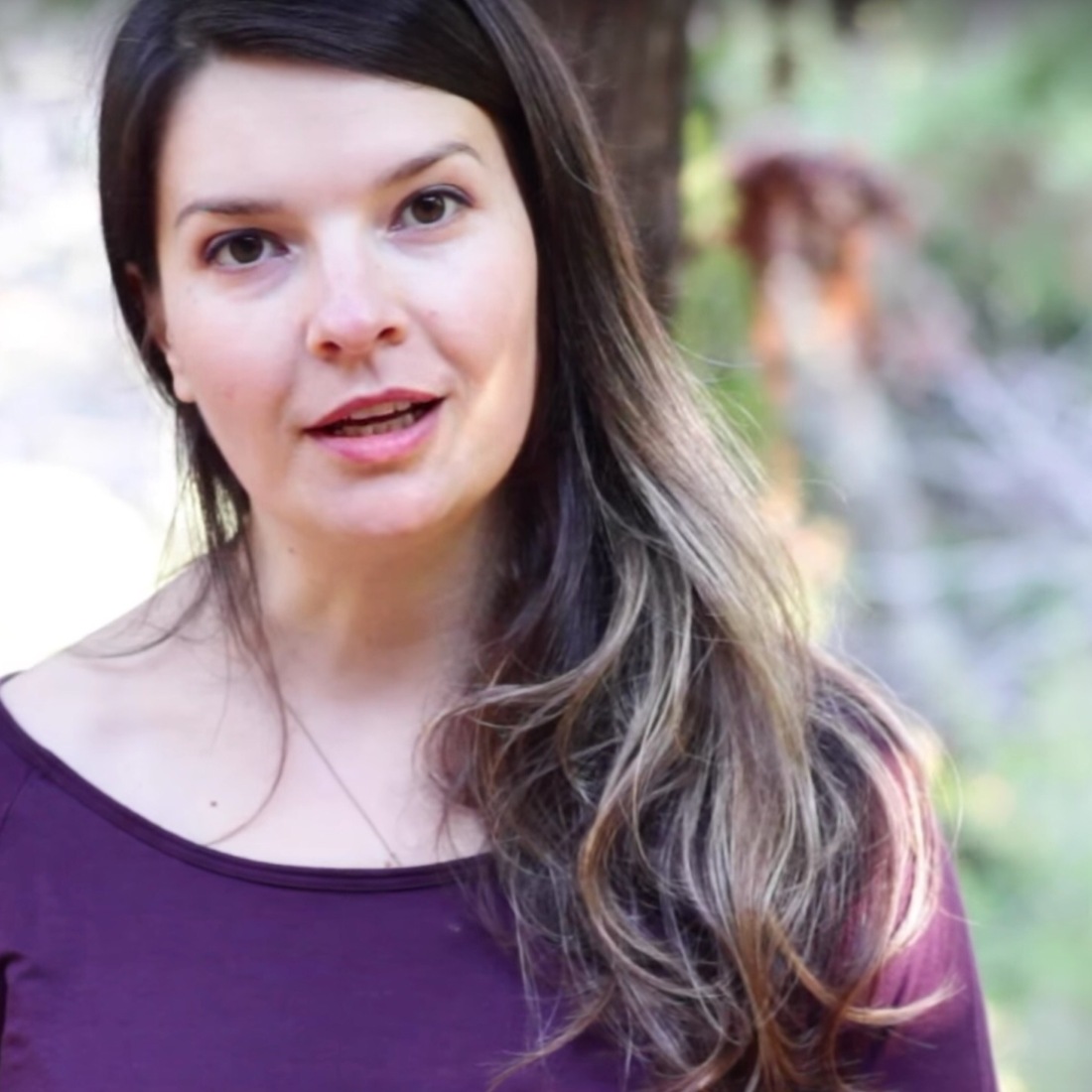 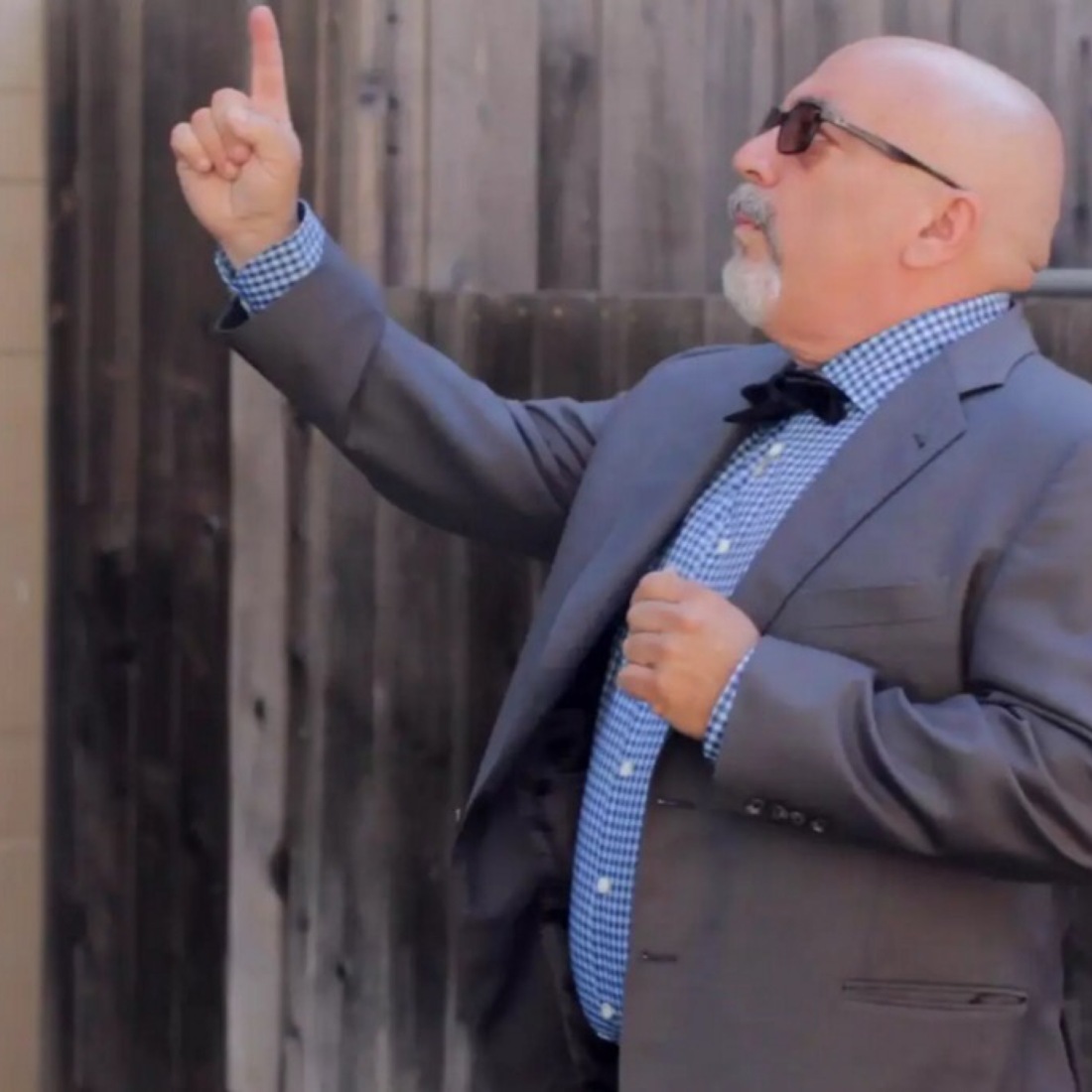 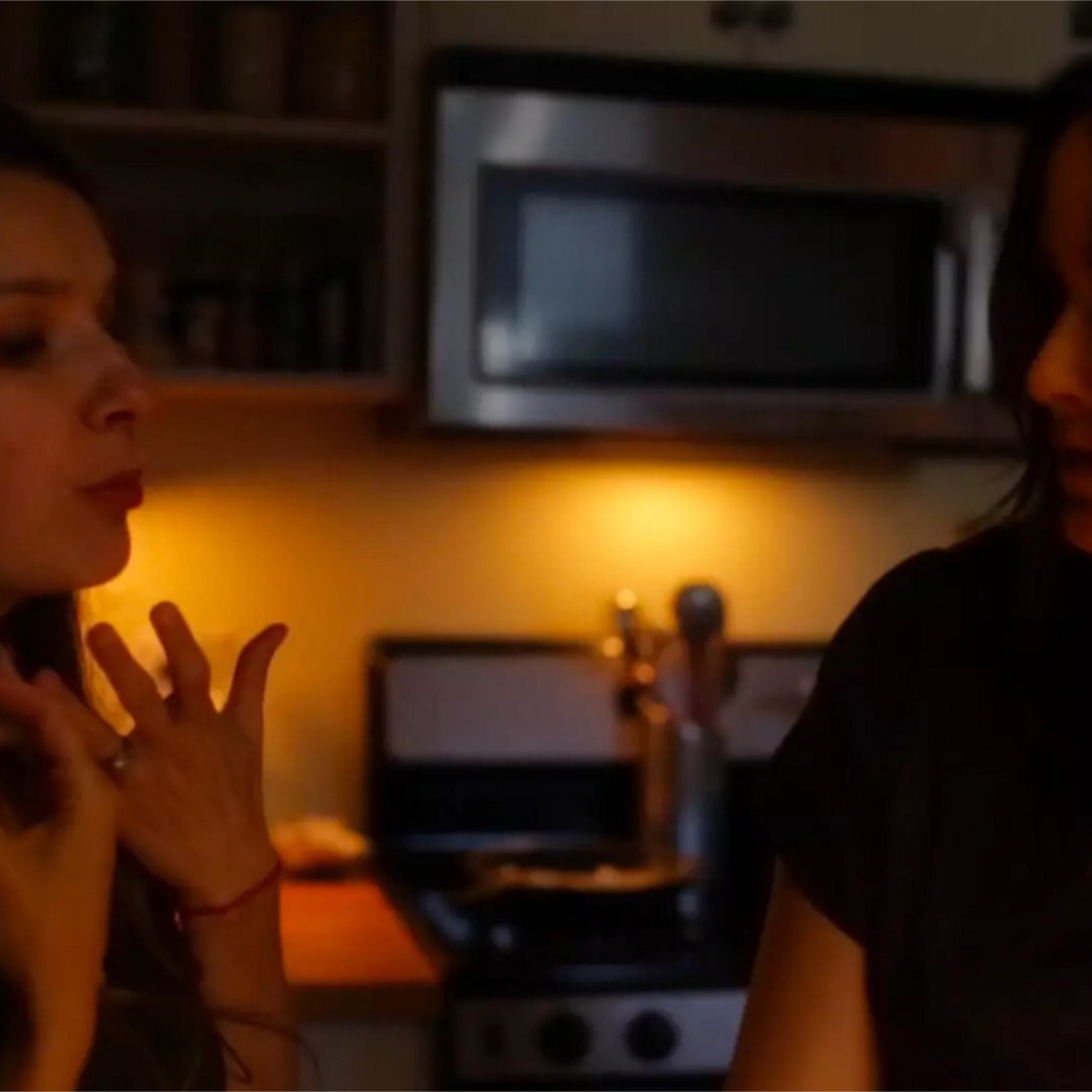 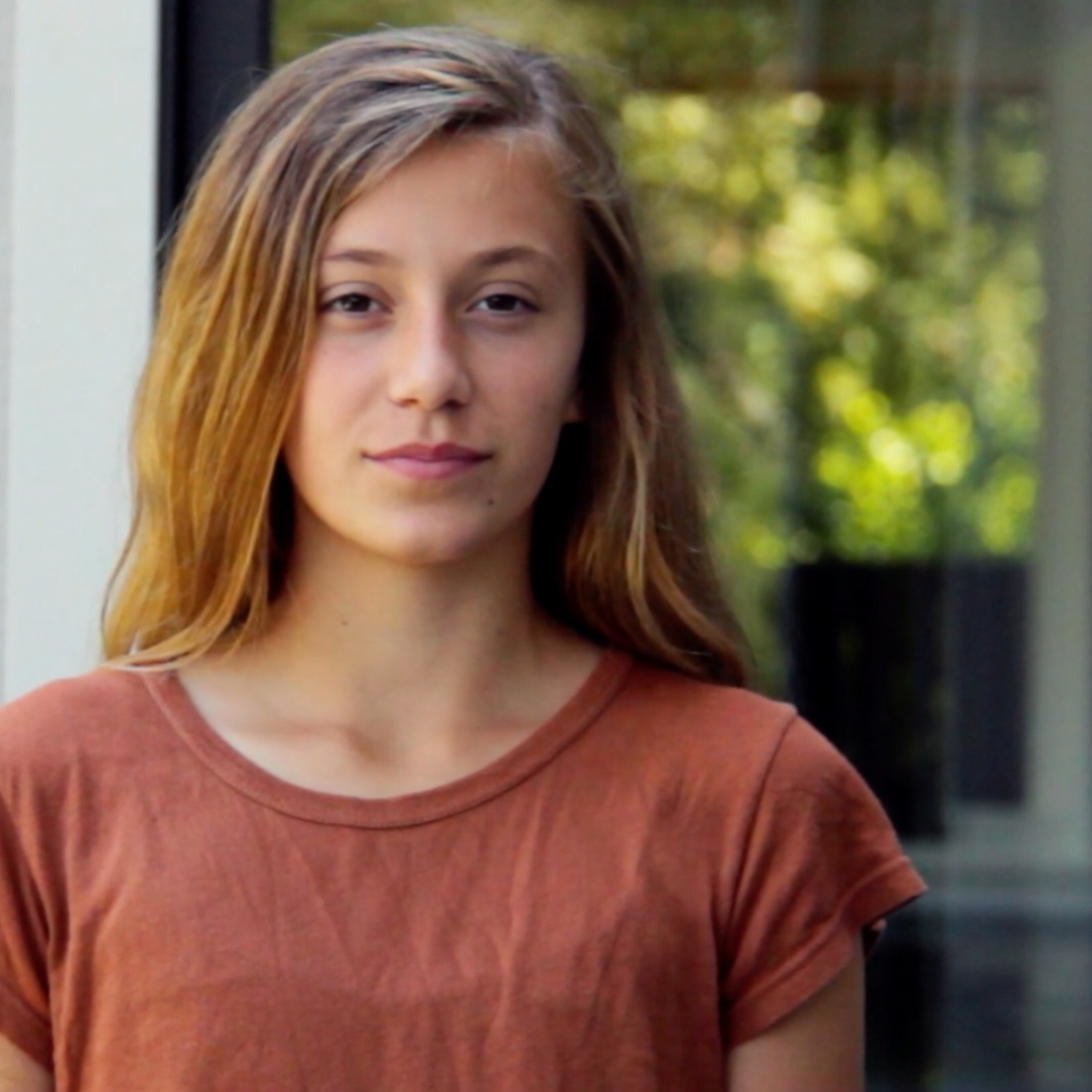 #5
“Soul Music”
Our molecules vibrate with a song, entirely our own. This is what I hear. 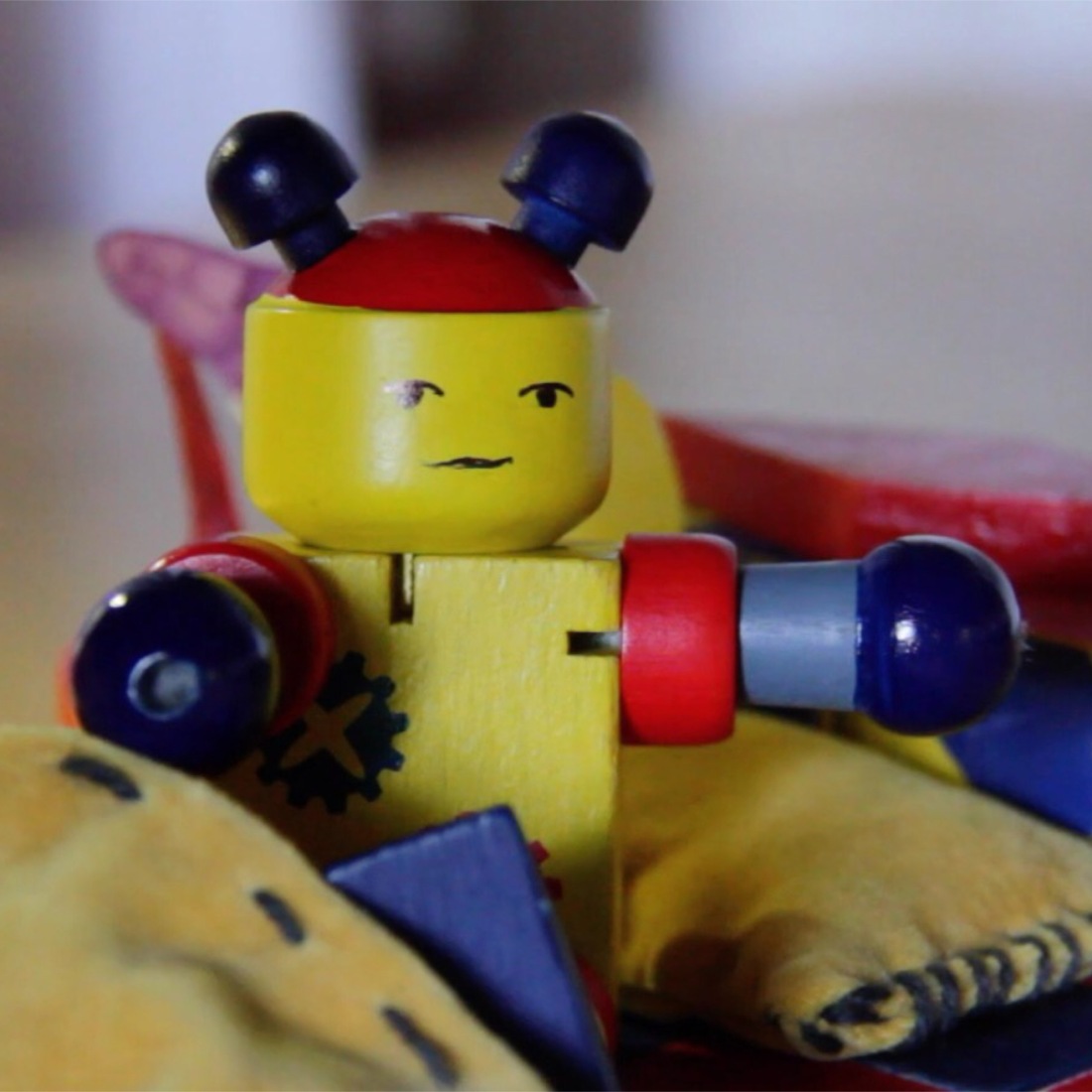 #4
“Humphrey Robot Makes a Friend”
There’s someone out there for you. 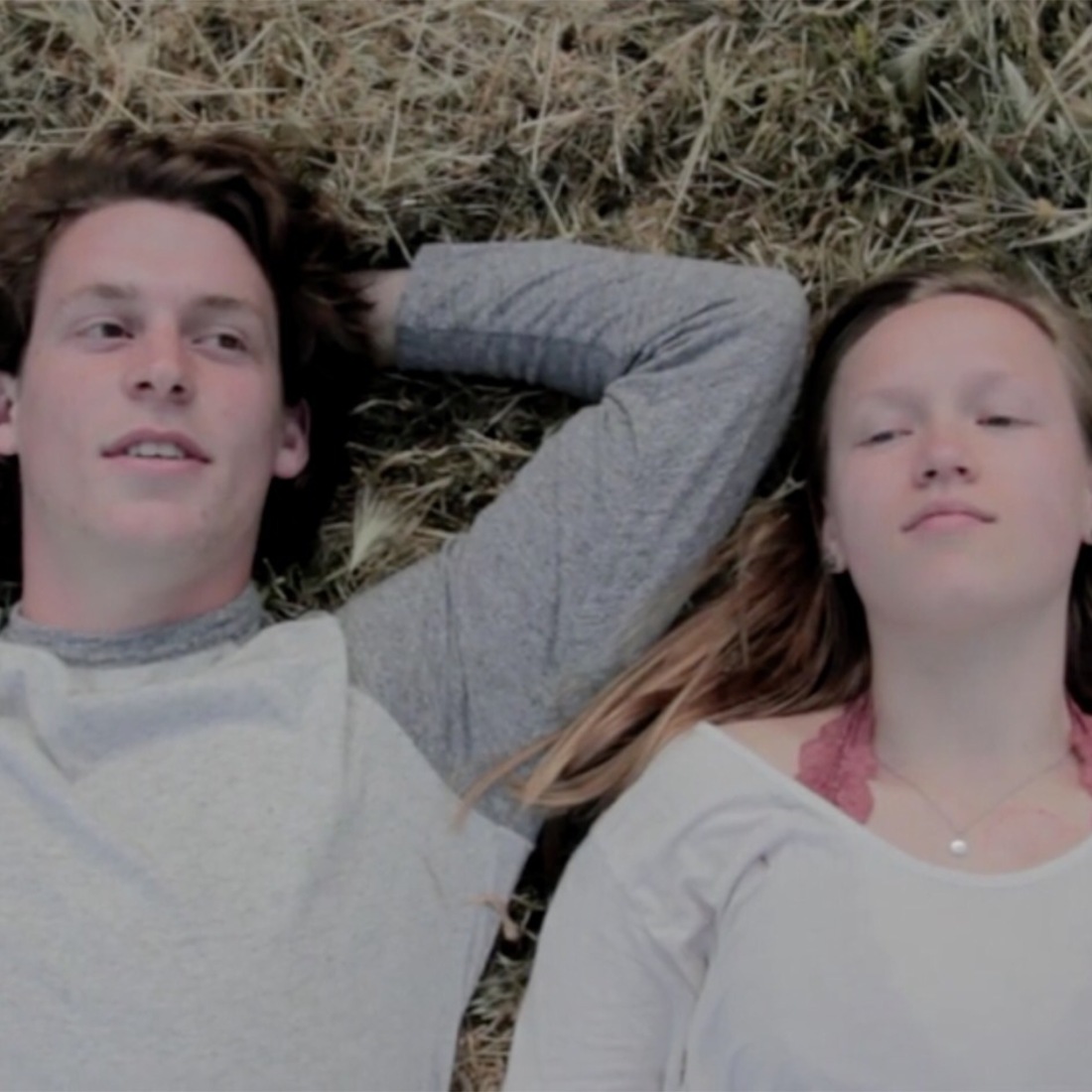 #2
“The Joy Project”
What makes you happy? 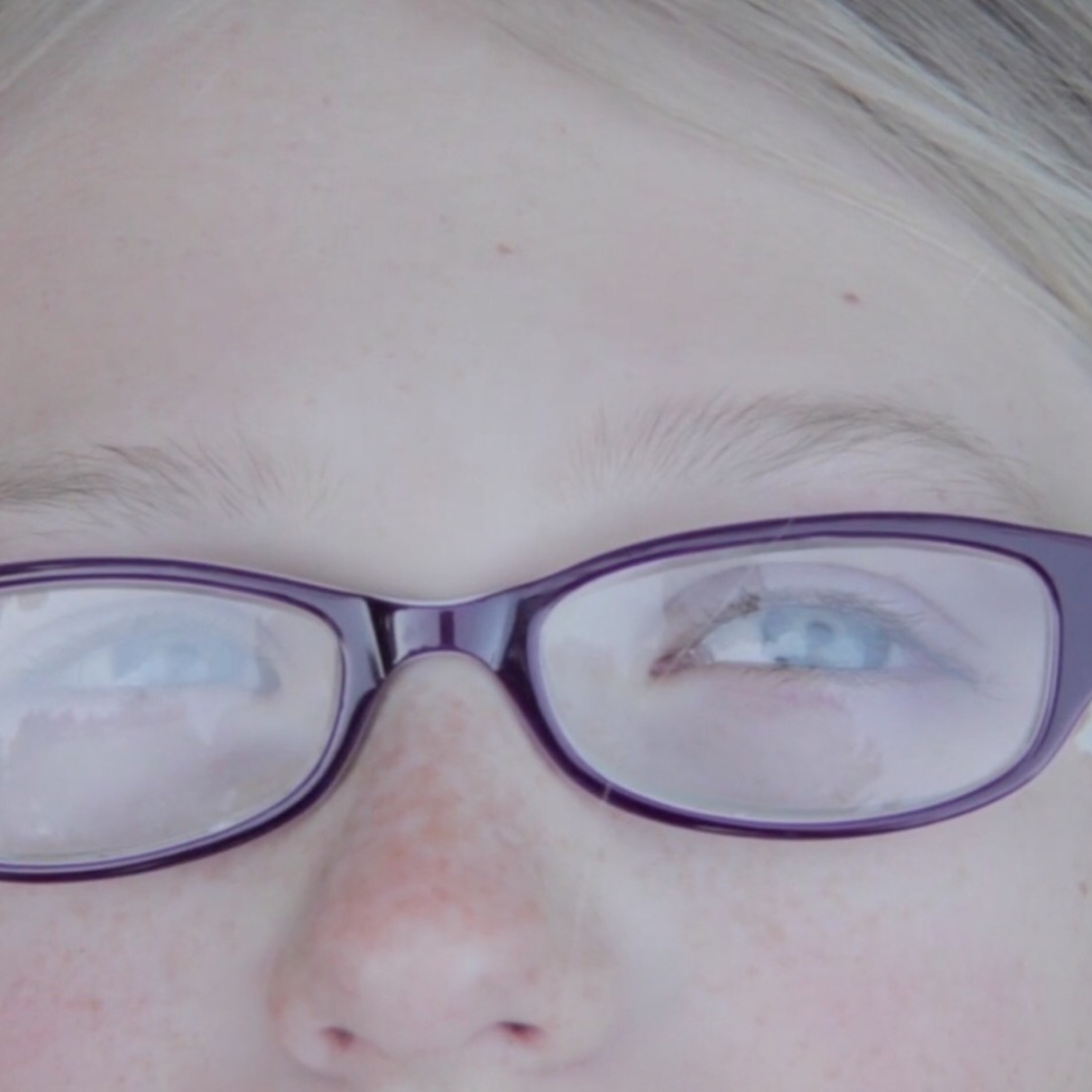 #1
“The Arrow and the Song”
An illustrated poem.