“Transilvania Frumoasa” is a 5-minute cinematic poem about the beauty of rural Transylvania. The land of lore and mystery, set in the tight embrace of the Carpahian Mountains is the background against which we meet our characters, both human and animal.

“Those things which do not change may hold the key to healing our broken present.” Transilvania Frumoasa 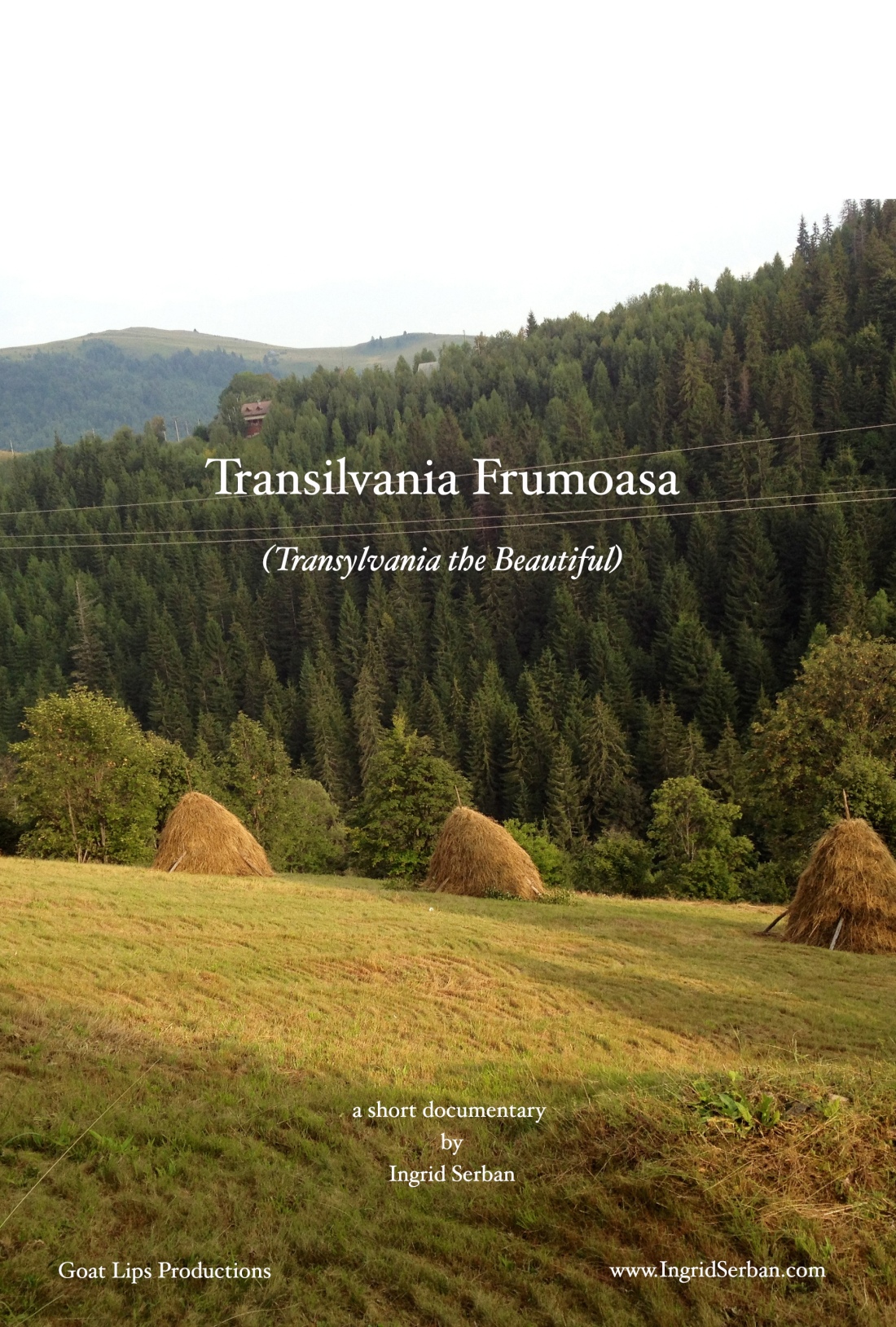